PEPShip accepts bitcoin and other cryptocurrenies. Shop with Bitcoin. This product have free delivery! Order now.

Scroll down for more product details

A new era of mobile gaming has dawned. An era where you take full control, where every sense is heightened, where every sinew is ready for the fray. With pure ROG gaming DNA at its core, ROG Phone breaks every rule to go where rivals fear to tread. This is a phone built to win: its world-beating, speed-binned 2.96GHz Qualcomm Snapdragon 845 Mobile Platform and Adreno 630 GPU deliver epic performance, its unique GameCool vapor-chamber cooling system — with detachable AeroActive Cooler for an extra cooling boost — sustains high frame rates in the heat of battle, and its no-compromise AMOLED display blends blazing speed with gorgeous visuals. The ultra-comfortable design features unique side-mounted ports, and the enhanced, ultra-responsive game controls — including programmable ultrasonic AirTriggers and advanced haptics — let you focus all your skills on the game, giving you the edge you need for total domination. ROG Phone will change your game — forever.

Using a combination of tough, precision-crafted 2.5D- and 3D-curved Corning® Gorilla® Glass with diamond-cut highlights and copper detailing, the metal-framed, water-resistant ROG Phone combines battle-hardened construction with a supremely comfortable gaming grip for an unrivaled gaming experience. ROG Phone feel instantly good in your hand, ready and waiting for the call of duty.
THE ULTRA-PERFORMER

ROG never compromises, especially when it comes to performance. ROG Phone takes mobile gaming performance to the next level, with each and every component optimized for a lag-free, responsive experience. Each octa-core Qualcomm® Snapdragon™ 845 Mobile Platform CPU is speed-binned and specially selected for maximum performance — including sustained clock speeds of up to an incredible 2.96GHz — and the Adreno™ 630 GPU is a gaming powerhouse, with graphics performance outstripping the previous generation by up to 30%. ROG Phone delivers consistent, smooth and stable frame rates with no lag, even during the toughest marathons. And since performance means nothing if your internet connection is slow, ROG Phone also packs ultrafast wireless connectivity in its inventory, including Cat 18 LTE and the latest 802.11ad gigabit-class Wi-Fi.
A high-end phone running graphics-intense, fast-paced AAA action games can generate a killer amount of heat. As well as being uncomfortable to hold, a hot phone is a slow phone: thermal throttling can bring even the fastest CPU to its knees and turn your battle royale into a freeze-frame wipeout. ROG Phone is built from the ground up to run smoothly even when the action gets frenetic: its exclusive GameCool system features highly efficient 3D vapor-chamber cooling inside, enhanced with a copper heat spreader and carbon cooling pads on the circuit board for maximum cooling performance. The powerful AeroActive Cooler gives you an instant extra cooling boost whenever you need maximum sustained performance from ROG Phone. Its four-speed fan system can cool the surface of the phone by up to 4.7°C, keeping both the phone and your hands cool during those marathon sessions.

Excellent
Buyers have rated 5/5 stars ranking to this product.
Support 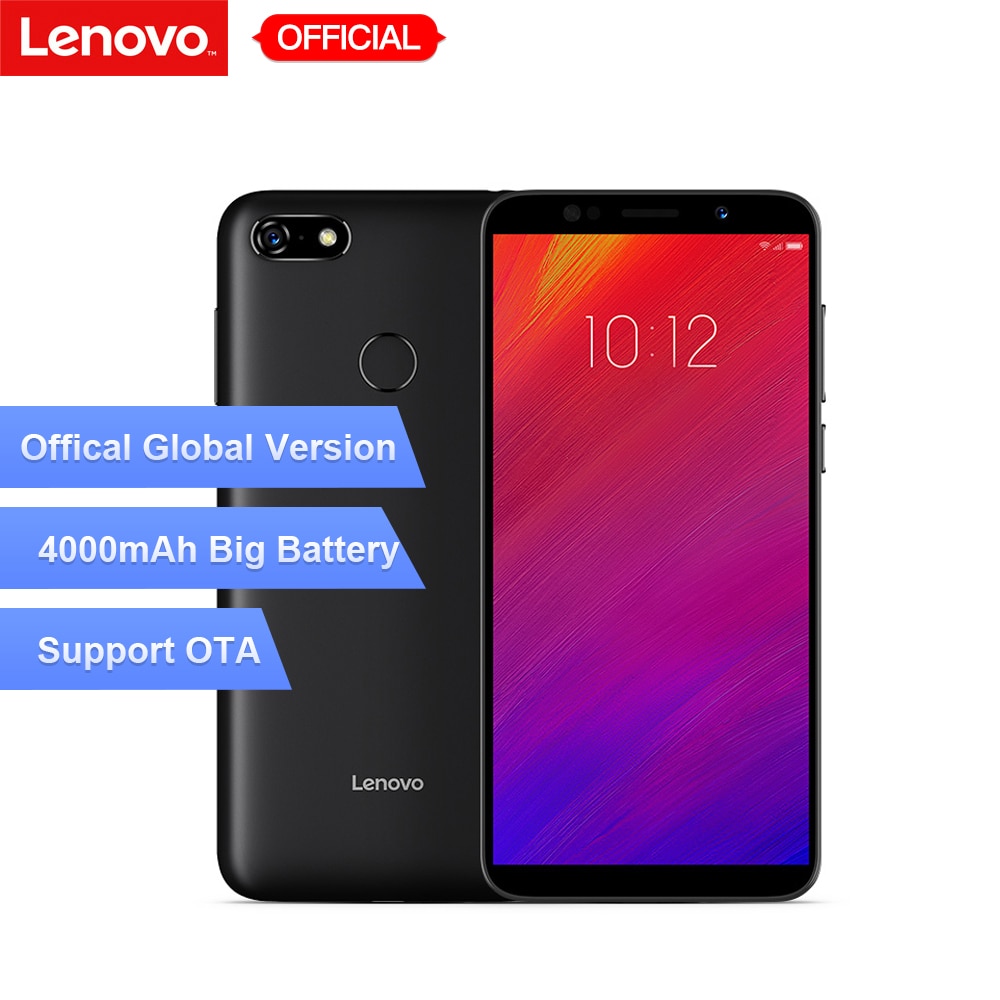